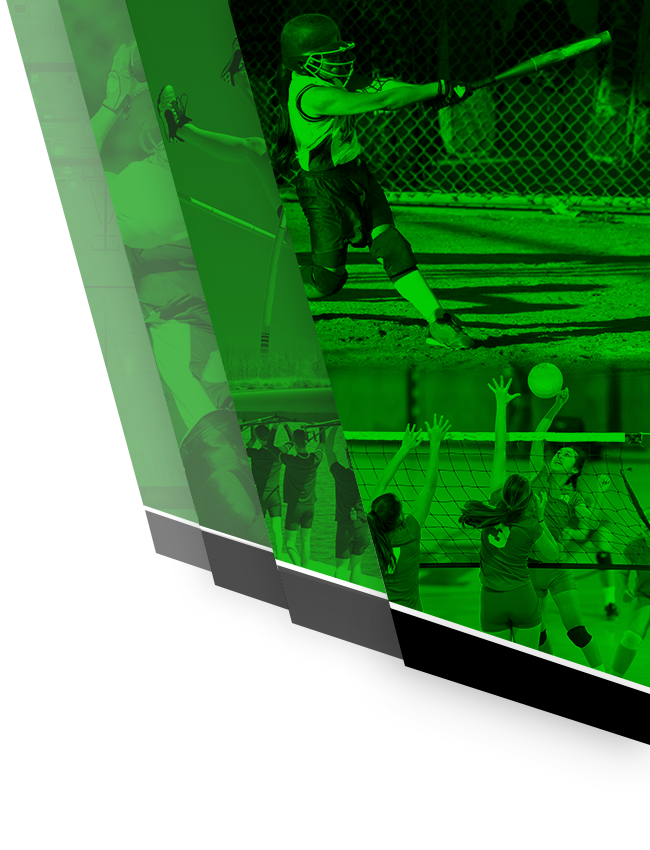 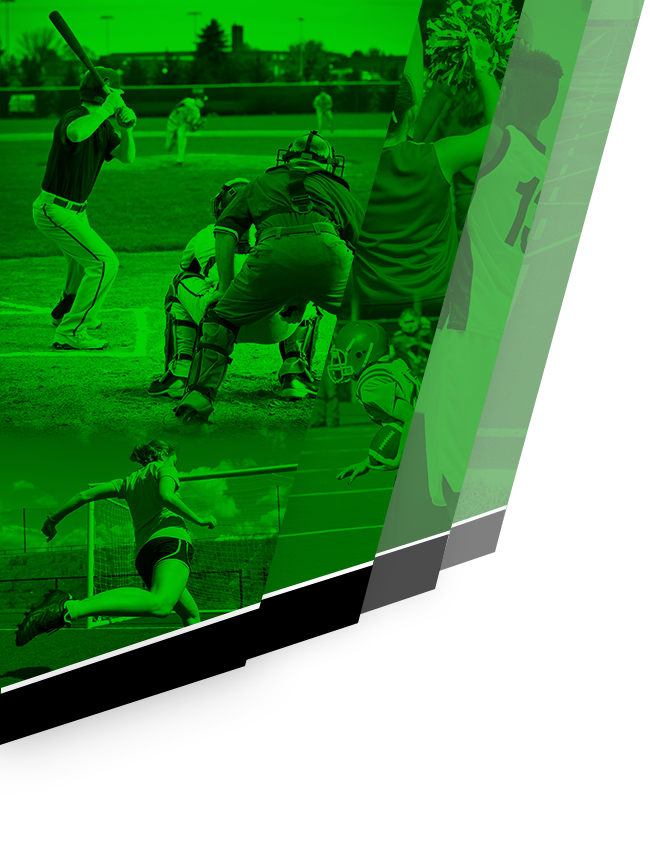 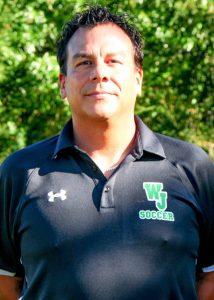 WJ welcomed Hector Morales Jr. to the school’s coaching staff for the 2013 Boys Soccer season. Coach Morales began his playing career at Sherwood HS where he was selected to the MD All State team in his senior year. He continued his playing career as a Division I soccer player at Lehigh University in Pennsylvania.

Mr. Morales’ coaching career started at Sherwood HS as an assistant and he eventually became the head coach in 2001. Mr. Morales led the Warriors to consecutive state titles in 2004 and 2005. In 2016, Mr. Morales coached the WJ Wildcats to the state championship.

Coach Morales holds NSCAA National and Advanced National diplomas as well as a Goalkeeping Diploma and a USSF License. In addition to his coaching duties, he serves as the Treasurer and Montgomery County Representative for the All-State 1st Team Committee for the Maryland Association of Coaches of Soccer (MACS) and MCPS District II Representative. 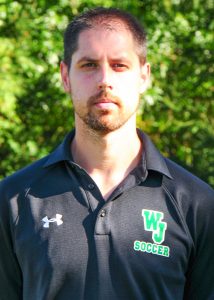 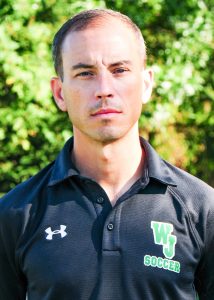